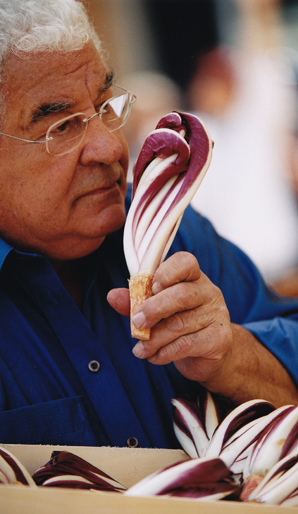 In September 2008, Antonio Carluccio, the much loved and respected Italian cookery writer, celebrated 50 years of championing, cooking and eating genuine, regional Italian food and wine. In 1958 at the age of 21 he began to cook simple pasta suppers for himself and his flat-mate on a two-ring stove in Vienna. Now, known for his gentle manner, gruff voice and his wild crop of white hair, Antonio is regarded as the Godfather of Italian gastronomy.

Being born on the Amalfi Coast in the South and raised in the wooded North-West has given Antonio a rare and privileged breadth of culinary knowledge. It was here, in Piedmont, at the age of seven that Antonio started his life-long past-time of hunting and collecting mushrooms and funghi with his father.

After time spent living in Germany, in 1975 Antonio moved to London and while learning English, traded as a wine merchant of Italian wines. His hobby of studying and collecting wild mushrooms continued to flourish as he found many varieties growing in the English countryside close to London, almost completely undiscovered.

Antonio took over the Neal Street Restaurant in Covent Garden in 1981, which traded for 26 years. In 1991 Antonio opened a deli next to the restaurant and in 1998 started the first Carluccio’s Caffè in Market Place, London. After ten years developing the Carluccio’s caffè business, Antonio is no longer a director. He is a Consultant for the business and continues to work with the Carluccio’s team on menu development and chef training whilst also concentrating on new projects.

In 1983 Antonio made his first appearance on BBC 2 talking about Mediterranean food and at the same time was asked to write his first book, An Invitation to Italian Cooking. Subsequently he has written 22 books, published worldwide and made numerous television programmes including the hugely popular Antonio Carluccio’s Northern Italian Feast and Southern Italian Feast.

In 1998, Antonio was awarded the Commendatore OMRI by the President of Italy for services to Italian gastronomy, the equivalent of a British knighthood. In 2007 he was awarded an honorary OBE.

Antonio acknowledges there will always be more to learn about the food he is passionate about. Above all he believes it is important to remain loyal to the ingredients and cooking traditions of his country. 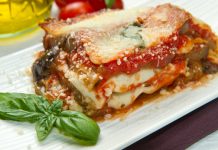 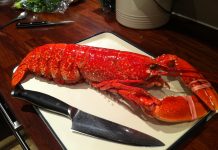 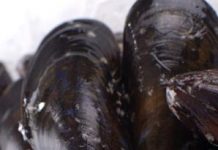 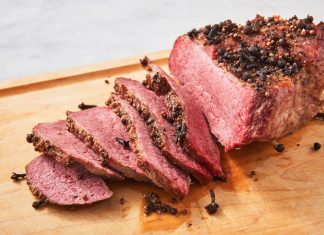 Michele Herring - September 17, 2021 0
Canned food is the best one for those who need to travel, camp, or hike because it doesn't need to be in a fridge...